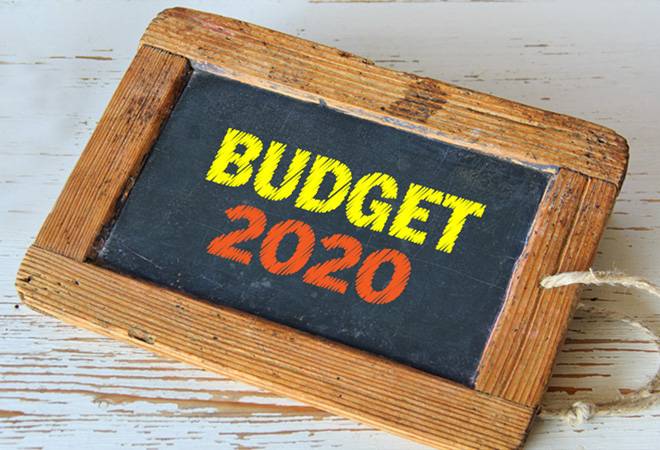 Asset Reconstruction Companies (ARCs) have been institutionalised through central legislation, securitisation and reconstruction of financial assets and enforcement of security interest (SARFAESI Act 2002). They need a licence to operate and are regulated by the Reserve Bank of India. In 17 years since passing the legislation, only 29 ARCs got registered.

Function- They acquire Non-Performing or Stressed Assets from a Bank and resolve it through various measures, including restructuring/settlement Asset Sale.

How they can add value to the Ecosystem

In the Indian Context, all large loans are granted by a consortium of lenders ( or where multiple lenders are involved). For any resolution measures, a level of threshold consent (60% or 75% etc) is required for security enforcement or restructuring. Here ARCs can add value by acquiring and aggregating loans from different banks so that inter-creditor issues do not hinder timely resolution.

For example, RBI in June 2019 had issued an exhaustive and comprehensive resolution framework for distressed assets which is supposed to be followed by the banks. There is a one-month review period from loan default and six months' time thereafter for the implementation of a resolution plan.

As per RBI's own report in December 2019, in 6 months' time, only 1 case has been resolved with 2% value under this resolution framework in a survey done by the RBI. In one-third cases by value, banks have been able to sign just an Inter-Creditor Agreement, which is the first step towards the resolution process.

If banks sell such assets to ARCs, debt consolidation at a single point will help faster resolution.

2. Securitisation and Loan Trading for Liquidity

Currently, an ARC is the only entity which is authorised to securitise NPAs and issue Security Receipt (SR) under the SARFAESI Act. This makes ARCs stand apart with unique empowerment and authorisation. SR is a kind of a Pass-Through Certificate, with rights over underlying securities. These are rated half-yearly and can be traded.

During last year, Foreign Institutional Investors (FII/ FPI) and distressed funds started entering into the SR market in a big way. As per the RBI report released recently, their investment grew by more than 400% during FY19 from Rs 4,200 crore in June 2018 to Rs17,200 crore in June 2019.

ARC as an issuer of this unique instrument can play a role in bringing depth and liquidity to the secondary loan market. For this SR transactions need to be incentivised.

Being in the business for the last 17 years, ARCs have matured enough and bring specialisation and expertise on the table. NPA management is the only business with ARCs, and in the process, they have developed core competencies in recovery/resolution.

As per the RBI report, ARCs have acquired a book debt of Rs 4 trillion so far and have gained hands-on experience in value maximisation from asset sales under difficult situations.

Services of ARCs may be utilised in more ways, like say recovery in large complex cases at the apex courts/SEBI etc. Scope of ARC activities to be enlarged.

Now, there is an established comprehensive resolution framework under the Bankruptcy Code. However, so far, 4 out of 5 cases have been headed for liquidation. The latest data from IBBI reports resolution of 156 cases and 587 liquidations. In the liquidation cases, the realisable value is only 4%, with a liquidation value of only Rs 0.16 lakh crore against claims of Rs 3.55 lakh crore.

ARC as an institutional framework has the potential to play a supplementary and complementary role in adding value either in bringing a pre-pack resolution or sale of assets as a going concern before it is moved to liquidation.

So, what do ARCs expect to function optimally

Last year, the cash component of the acquisition transactions of ARCs from banks moved up to 78% from 31% (rest being SRs), and the move is towards 100% cash. In this scenario, the role of an ARC is changing from an investor to a fund manager.

In the acquisition of NPAs from banks, where they get 100% full cash exit, no investment by ARC needs to be mandated.

SARFAESI allows ARCs to acquire debt only. While the IBC is broad-based with change in equity, management and debts. For effective resolution, both the cylinders - debt and equity have to work together. While IBC permits ARCs to play the role of resolution applicant and gives certain exemptions, in view of the current regulations ARCs cannot take a stake in the equity of a stressed company directly, which is almost a prerequisite in many IBC cases.

ARCs may be freely permitted to take an equity stake in companies within the IBC resolution framework.

In a paper 'Framework for revitalising Distressed Assets in the Economy' in January 2014, RBI had suggested allowing banks to extend finance to 'specialised' entities put together for the acquisition of troubled companies. The lenders should, however, ensure that these entities are adequately capitalised. Subsequently, in 2017, the net worth of ARCs was enhanced by the RBI from Rs 2 crore to Rs 100 crore. They are generally well-capitalised now.

A Standardised loan product may be devised for ARCs, to finance acquisition and resolution of stressed assets based on a revival plan approved by the creditors.

In 2011, the government had constituted a key advisory group on the ARC Sector reforms with all stakeholders like regulators, banks, law firms, industry bodies, rating agencies etc. The committee had recommended the task force to continue as a standing committee.

A standing committee on the ARC sector should be formed which should meet quarterly to take stock of the developments and ways to improve the functional effectiveness of ARCs.

(The writer is a Director in an Asset Reconstruction Company. Views are personal)

Also Read: Budget 2020: Taxation of dividends - the next reform?

Also Read: How a right asset mix will help you in wealth creation

Budget 2020: Taxation of dividends - the next reform?

Budget 2020: What the govt can do to boost income of the poor, revive demand